Demand of a certain product or service is the driver to the creation and expansion of every business. To create the demand we need to find out new market niches that are not satisfied by the current establishment of companies. If we want this to happen we need to understand the source of the demand in our case which is the customer base.

The customers are not typically one homogeneous group. They can be divided into groups or segments, the process is called customer segmentation. This can be done based on several different criteria:

Collecting the data of the customers makes it possible to conduct statistical analysis. People that belong to the same or similar groups tend to have similar tastes for the products and services. This will make it possible to make data-driven scientifically accurate predictions on the future demand of customers as well as to target new customers based on their segment. In such a way we can optimize our production, extract greater revenue, consolidate and improve the retention of our customer base.

For the rest of the article we will address different statistical methods that are used for customer segmentation. Some of them are complementary, others could be used only when we have a specific context. The first and the most famous and widely used method is clusterization. 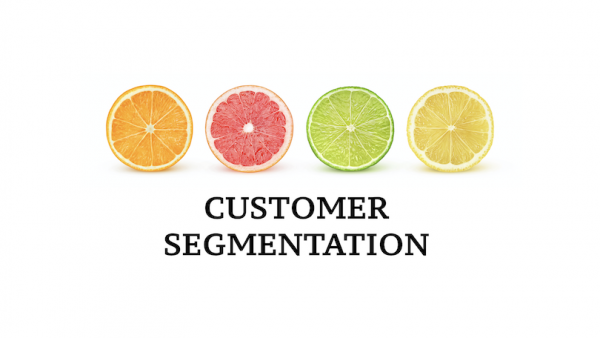 This short list of algorithms is far from exhaustive, some of the algorithms could be used interchangeably. There is no best algorithm. We strongly recommend the curious reader to research more on the topic.

When our models perform well and are used in production it needs to be maintained and back tested with the latest data. If there are huge discrepancies and the model performance degrades with time, we would need to make major changes or to redevelop the model entirely. Here the knowledge of various algorithms comes in handy, so that we could create an even better model then the initial one.

We must know that AI and statistics are not magic, but science and to some extent art. So having a firm grasp on the material can help us navigate the path better and stay ahead of the competition.

We are here to answer any question you may have about our product and services in Machine Learning area.
We will respond as soon as we can.